November 06, 2014
This is the second stage of the sea shell painting I started earlier this week.  The first session I painted the open grisaille which is just a painting completed entirely using very thin layer of an earth color such as burnt umber, burnt sienna or in this case, asphaltum.The toned or white substrate shows through slightly.  I used a flat stiff brush and mineral spirits with the asphaltum to draw out the basic shape of the shell using straight lines and focusing on angles and shapes, trying to not think of the actual object as a shell but as a series of puzzle shapes.

Once the open grisaille was dry, I used my premixed tubes of neutral grays to paint the closed grisaille.  The closed grisaille is a painting usually using neutral grays that allows the artist to focus on the value structure without the complexity of color.  I have values pre-mixed and tubed from a value 2 neutral gray to a value 9, titanium white is a value 10 which I did not use.  Pre-mixing and tubing your oil paints takes time and can seem a little tedious at the time but having your own tubed paints is priceless!

As this painting was done from life without a prior sketch, I used the beginning of the session to correct drawing errors that were painfully obvious once I came back to the easel with fresh eyes.  Even if I had done a prior sketch before jumping in with paint, I find I am always fixing small drawing errors.  As long as they get smaller as I progress, I think that is ok ;)

The closed grisaille was completed in two short sessions as I was dragged away mid-session, argh.  I was not able to soften the edges in the background as much as I would have normally but hopefully it will not cause me too much grief.

Popular posts from this blog

August 25, 2015
Oil on Canvas Board and Set Up I am so fortunate to have had the opportunity to take another workshop with the amazing, talented, generous, patient...I could go on, Graydon Parrish . This is the third time I have had the opportunity to take one of his workshops (see Workshop 1 and Workshop 2 for more info) and every time I am amazed at how much I learn yet how relaxed and fun the process is.  When I learn on my own, it is more like a battle of wills and frustration and as I tend to learn by realizing what not to do....and then learning by the process. The workshop was two weeks long during which time Graydon walked us through setting up the still life which he set up as a work of art in itself.  He showed us how to determine the colors of the fabric and how the light affects the hue, value and chroma.  He had us paint half a sphere and cube with the local color to better understand what we were seeing.  We then mixed the color strings we needed by matching the munsell chips to w
Post a Comment
Read more

August 08, 2015
Well, that was fun, well fun like a long workout is when you are done ;) It definitely helps to have good music when paint mixing as sometimes it can seem like it can take forever to get the exact mix you are looking for.  It is so worth it though as there is nothing better than having all of your paint premixed in clean little tubes so that you can squish out fresh paint every time you paint.   I have thought of mixing while sipping a glass wine or martini but I am sure I would end up with very sub par mixes ;) I don't premix all my colors but I find it so helpful to premix a flesh palette as I may not get the chance to paint every day, especially in the summer, and there is nothing worse than mixing up your paint and then having to through it all out because it did not keep between sessions.  Also, as some days I only have an hour to two to paint and if I have all of my colors premixed, I get to spend almost all of the time painting rather than getting ready to
1 comment
Read more

July 17, 2016
Graphite Portrait on Toned Paper - 6x9" Well I finally did it, I finally made it down to check out Basic Inquiry Life Drawing in Vancouver.  Why did it take me so long??!?!? I usually go to Suite E Life Drawing in Coquitlam but I have been so busy with teaching at nights that I only made it to a few sessions this season so I was desperate to get some life drawing in...and I was not disappointed :) The set up was really nice as they have a curtain that hangs from the ceiling with the lighting enclosed which can be directed on the model.  Then the outside of the curtain area hey have florescent lighting so that there is good lighting on the easels...which is kind of important ;) Room Set Up The model was lovely and was so enjoyable to draw.  The session is 3 hrs but with breaks works out to about 2.5 hrs and I draw sooo slooooww.  So I had hoped to get more darks in on the left side of her face and then add some lights with white chalk and if time permitted finesse her
Post a Comment
Read more

Tracey
I am a commission portrait artist specializing in graphite, charcoal and watercolor. Commissions of people and pets are held in private collections through Canada, United States and Europe. 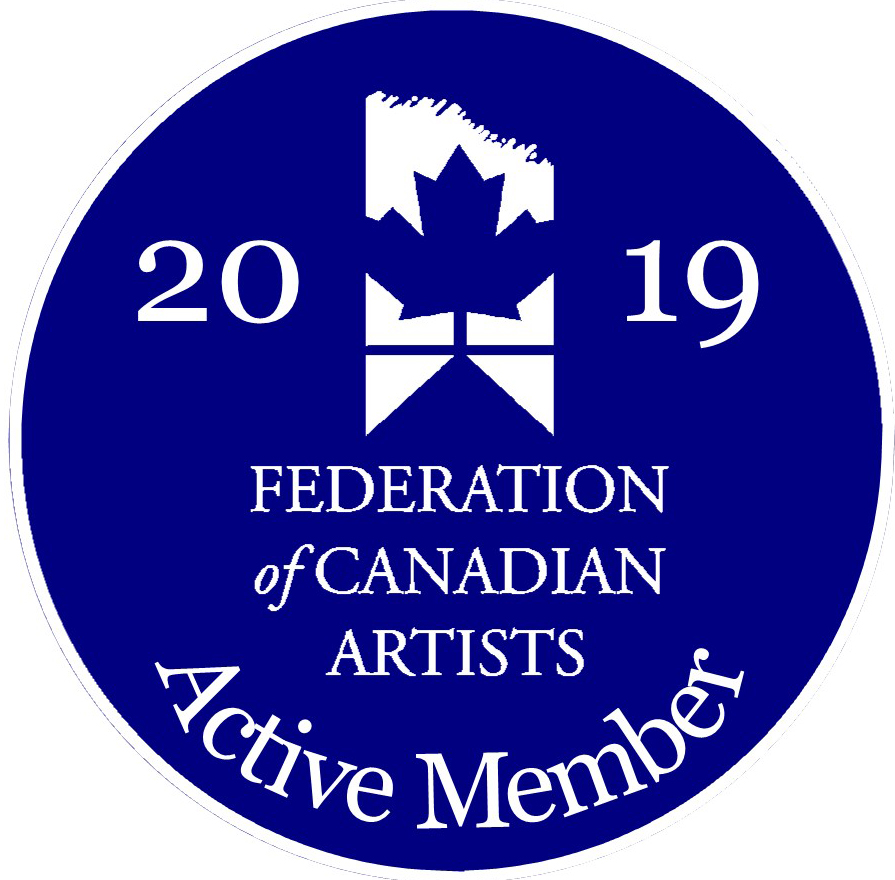